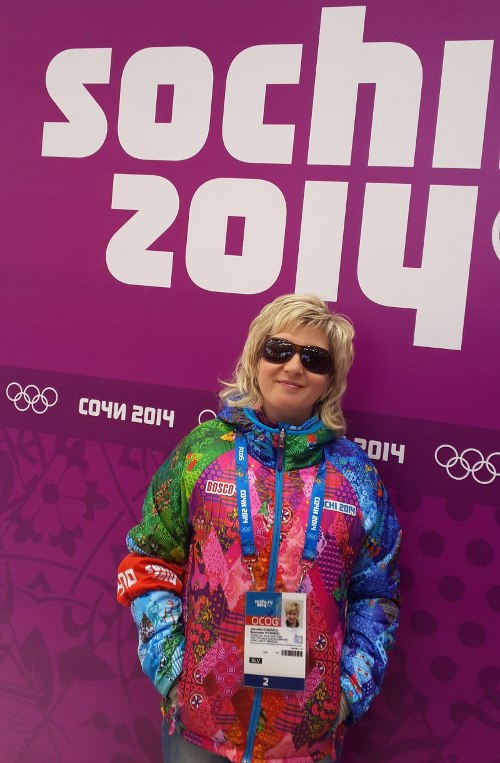 Some of us were lucky enough to become part of a great sport event that has already become history. Here are our comments on what it meant to us.

— A fantastic dream that’s been turned into reality. As a child I heard a lot of stories from the witnesses of the Moskva Olympiad in 1980 and the emotions the stories were filled with never left me. I grasped the chance of becoming a part of the glorious Sochi games and regretted no minute. The festive atmosphere created there in February, high performance and victories of Russian athletes, drama that unfolded itself on the tracks, rinks and mountain slopes, friendly and smiling people of all nationalities, global spirit of excellence, strengths and joy made an unforgettable impression on everyone. The Olympics united all spectators, athletes, personnel and proved itself in a slogan: “The whole country is one team.” I’m sure these games have become one of the best memories for millions of Russians. 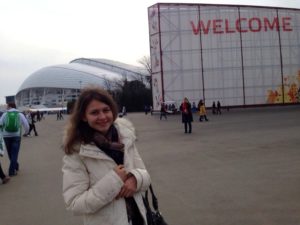 — What has the Olympiad been to you?

— It was great honour for me to be one of the representatives of Orel region at the Olympics. I felt happy about the possibility to become a part of such a historical event, still I treated it as a job and was very nervous at first.

Though I hadn’t been to Sochi before and I couldn’t compare the city to what it was, let’s say, 5 years ago, what I saw there and in the Olympic Park made me feel proud of the country where I live! Apart from the highly developed infrastructure and the most modern technologies used I was completely taken aback by the atmosphere in Sochi and in the heart of every person I came across! Friendly, excited and inspired volunteers cheered up the visitors, who picked up their mood easily.

This Olympiad confirmed to me how incredibly strong our country and our people are and how great the potential of Russia is! Unfortunately, I spent only a couple of days in Sochi, but I’m sure that positive emotions which I got there will stay with me forever! 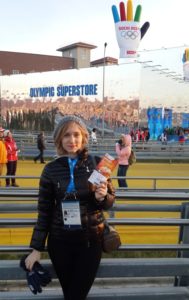 — I have never been particularly keen on sports. However when I found myself at the 22nd Olympic Games in Sochi at the Sanki Sliding Center at the height of bobsleigh and skeleton competitions I experienced completely different emotions. I was lucky to stand in the start area and could see all athletes from the whole world warming up and gathering themselves up before probably the most important runs of their life. At the moment when a skeleton sportsman or a bobsleigh team from your country are having their start you feel so excited as if your body trembles all over. I didn’t consider myself to be a fan, but at that time I felt really patriotic about my country. The moment when Russia won was wordless. Russians were so overwhelmed with joy and pride for their country that started to give everybody firm hugs. Thereby, for me the Olympiad in Sochi turned up to be the event which united not only people around the world, but also people from the same country. 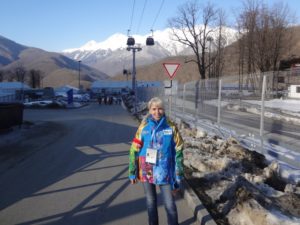 — What has the Olympiad been to me? I’d say there have been 3 meaningful components in it, i.e the impact on the country, its people and the athletes. For any world state to host Olympic Games is a matter of prestige and an effective way to make sports and healthy lifestyle more popular. For any athlete it’s the most significant event in his career. For an ordinary person it’s a great way to see a sport competition. In a nutshell, Olympics are a GRAND EVENT. For me personally the Olympiad has turned out to be a real honour and responsibility because apart from being a spectator I worked as a technical official whose tasks made an inseparable part of smooth race progression. It was both a fantastic celebration and an interesting job. I’m proud of my little contribution into making this event happen.